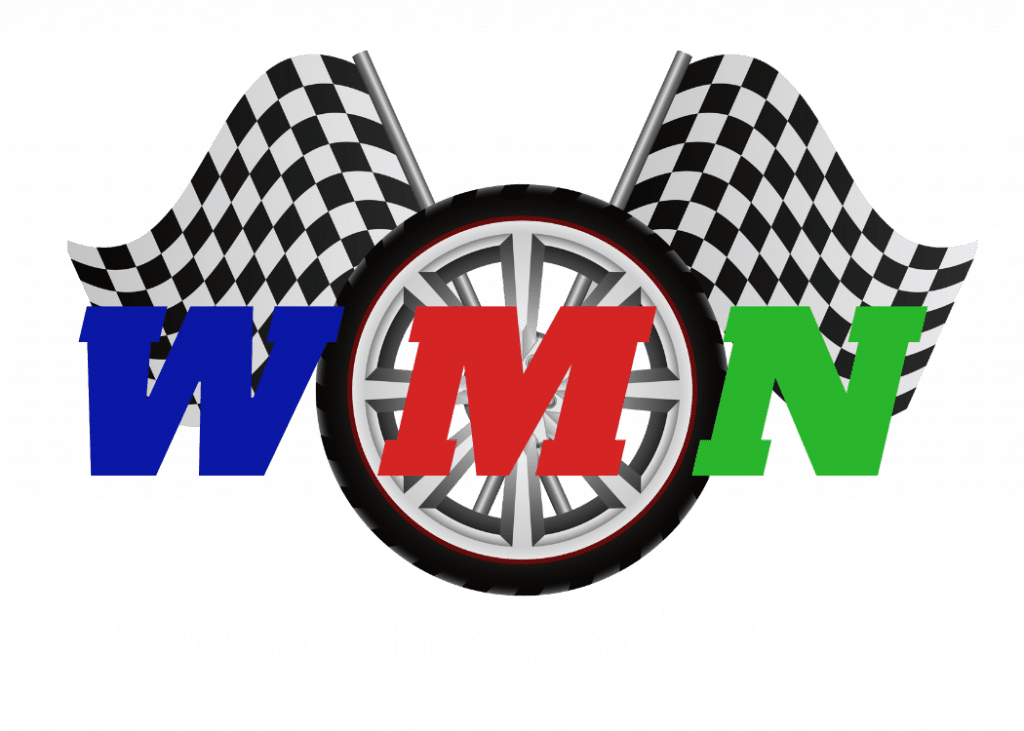 Reprinted from the November 2021 magazine

“I have to credit Bison Track for (formally) introducing me to Kayla Theisler this spring. I knew of her from the motorcycle world, but didn’t get a chance to connect until this year (and I’m so glad we did)!” Jessica Johnk

Kayla is an Ohio native who grew up racing go karts and running her four wheeler around tracks she made in her family’s hay fields. Her two-wheeled years came later – after initially wanting to get a motorcycle when she turned sixteen, her parents turned that down, so she waited until she was eighteen and rode outside of her dorm in college. Her first bike was a 1979 Honda CX500 who she lovingly named Jolene (and still has it), plus Kayla has a tattoo of it. After she started riding, her competitive side gave her the push to hit the track. Kayla said, “It’s a running joke amongst my friend group that I’ll race anything with wheels whether it be go karts, motorcycles, cars, boonie bikes, and even those rentable electric scooters. I wanted to make the jump into racing early on in my riding career, but I just couldn’t swing it financially as a poor college kid.” In her final semester at college, she started her racing career with vintage sidecar and flat track. She recalled, “My first time ever being on a road circuit was Roebling Road in 2020 for my sidecar race school. The day I got my license was also the day I learned how to hold onto the rig, and also when I first learned my pilot’s name! Lot’s of blind trust there. We took the checkered in the end, having a few offroading/tipping up experiences along the way. I was incredibly nervous, but by the end of the weekend I was feeling and looking more confident.“ She started her sidecar racing in a 1964 BSA A65 and switched to racing Formula 2 this year, which she added, “Is a WAY different, faster experience.”

When asked about her most memorable race, Kayla listed out all of the factors and variables that made it so memorable: COVID, no fans at the track, a hurricane – you know the usual race weekend. She recalled it downpouring the entire weekend at Barber for the AHRMA event and said, “Sunday’s race was the wettest and it was so fun to slide around in the rain. Every picture taken of us by the corner photographers had me smiling in it. I was laughing the whole time!  By the time I got off track my leathers were soaked through and we secured the SC1 Sidecar National Championship. Great end to my rookie season!”

This year, Kayla is part of Royal Enfield’s Build. Train. Race. program, which she described as a dream, “Having the ability to combine my passions for automotive engineering, fabrication AND motorcycles for the world to see is an absolute dream. Being able to train with Melissa Paris and race for MotoAmerica is even more of a dream! I never expected to have the opportunity to race the series and am so grateful to have this experience.” At Brainerd International Raceway in July, Kayla finished sixth on her 2021 Royal Enfield Continental GT650 and crossed her first race with the Build. Train. Race. program off her list. The following weekend at Pittsburgh International Race Complex, she finished sixth place again and her family came to see her race for the very first time! The support and fan club were impossible to miss as they were all sporting shirts to match Kayla’s bike, which got it’s design influence from Johnny Cash.

The final race on the calendar was in September at Barber Motorsports Park, which just so happens to be Kayla’s favorite track. The best way she described Barber was, “Alabama roller coaster!” After qualifying on pole, the weather conditions made for a dramatic final race. The downpouring rain was threatening to cancel the race, but after pushing it back on the schedule, four brave ladies lined up on the grid. It was rainy, it was wet, but the race was entertaining with multiple position changes. It was on lap four of the race that Kayla took first position back and battled for first for the remainder of the race. With two laps to go, the rain picked up once again, causing a red flag to end the race. Kayla finished second, making it her first podium to end her first MotoAmerica season.

When I asked Kayla who inspires her the most in racing, she said, “Beryl Swain, the first woman to compete in the Isle of Man TT race in 1962. Hearing her story, the discrimination she faced for being a woman, and the loopholes she found in order to qualify for the race planted the seed for future generations of women in motorcycle racing. She was certainly a trailblazer and I wish more people knew about her.” Speaking of trailblazers, Kayla certainly falls into that category. Besides being a motorcycle racer, a flat tracker, and a SC1 Vintage Sidecar National Champion, Kayla is also a mechanical engineer. She works on her bikes as well as her 1972 Chevy Van, Vanis Joplin. She’s inspiring women everywhere to work hard and to live out their dreams. When I asked what her biggest challenge has been, she said, “Pre-race anxiety. I tend to get too into my own thoughts before a race, thinking of all the “what if’s” instead of focusing on the now. Yoga and meditation certainly help with this.” When I talked to her at Brainerd before she went out on the track, she was grinning ear to ear and getting pumped up with her teammates. Her love for her motorcycle and racing translated to her being on track so much that you could tell just by watching, that she was having the time of her life.

I asked what the best piece of advice she has been given and Kayla said, “‘Go slow to go fast.’ Consistent, smooth racing at a slower pace teaches you more than pinning the throttle blindly right away.  This advice has kept me on track to being a better racer both physically and mentally and is certainly something I still need to work on!”